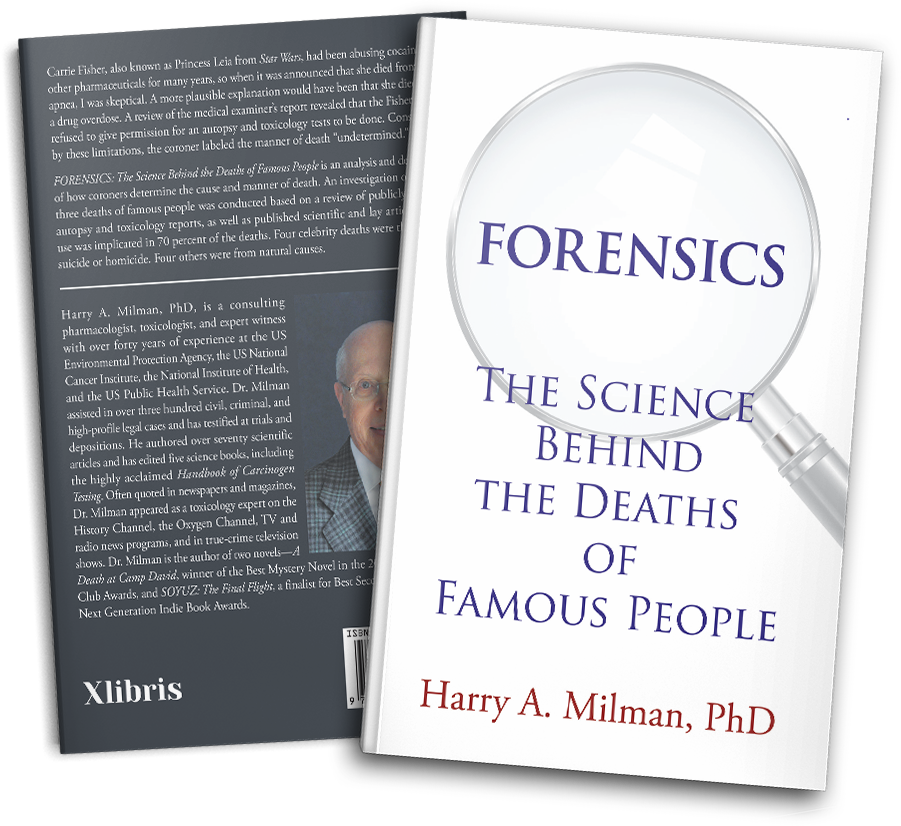 Carrie Fisher, also known as Princess Leia from Star Wars, had been abusing cocaine and other pharmaceuticals for many years, so when it was announced that she died from sleep apnea, I was skeptical. A more plausible explanation would have been that she died from a drug overdose. A review of the medical examiner’s report revealed that the Fisher family refused to give permission for an autopsy and toxicology tests to be done. Constrained by these limitations, the coroner labeled the manner of death “undetermined.”